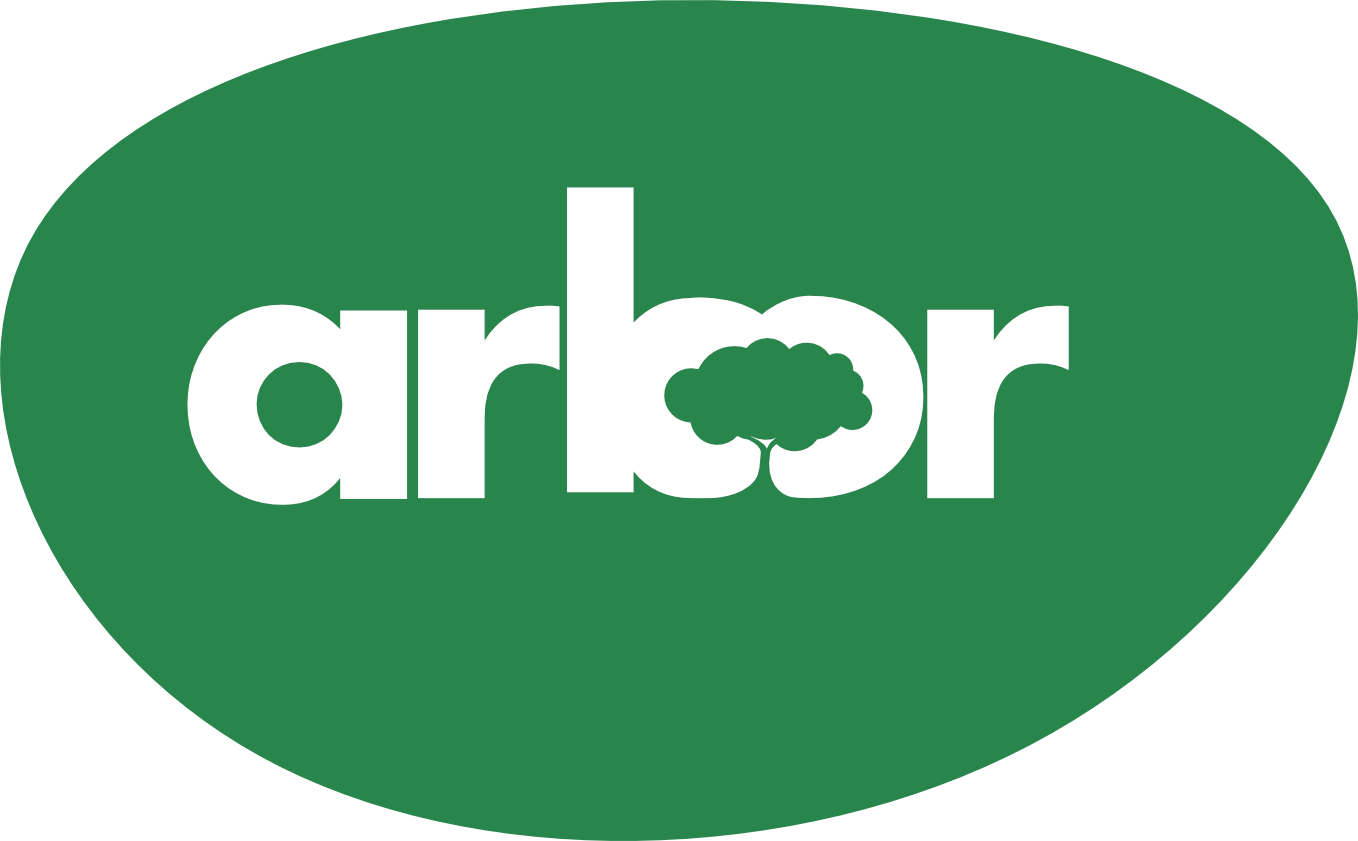 Google & The Search for Sustainability 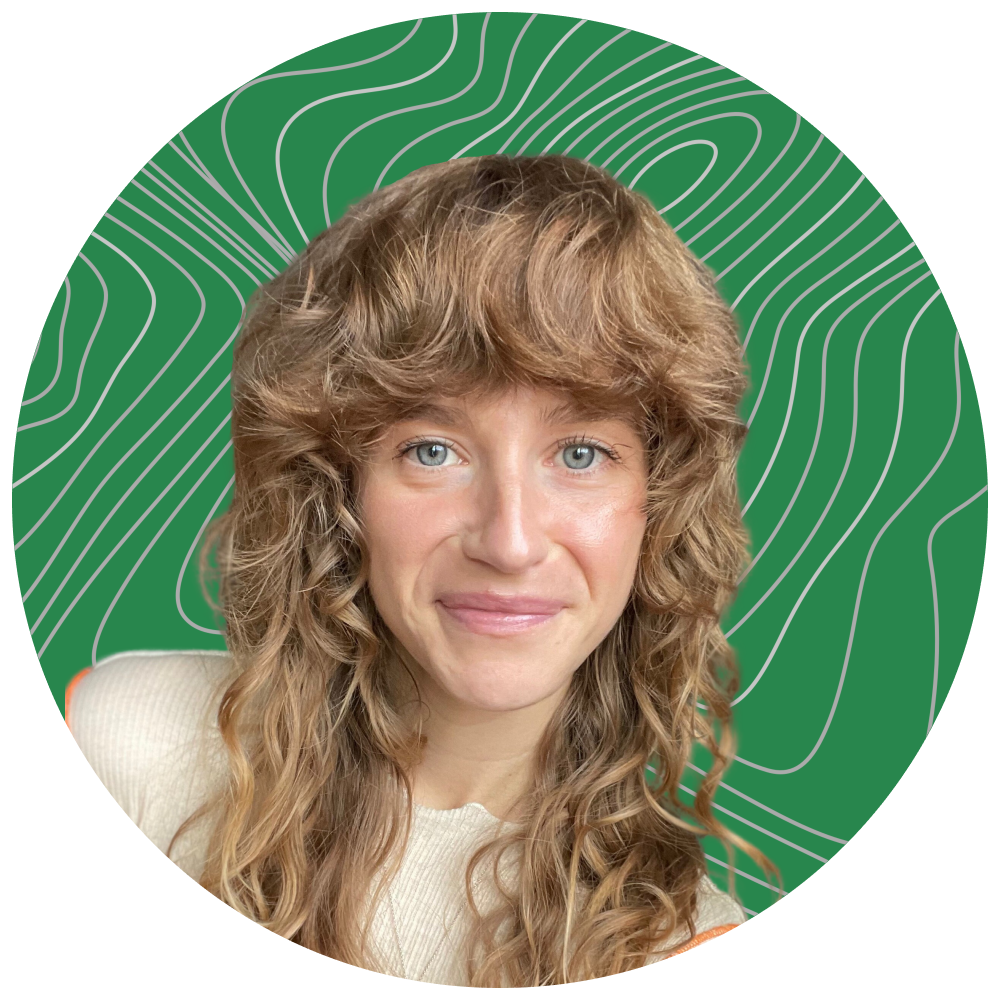 Google has it’s finger in every pie across the web. Whether it’s through it’s Google search platform, Gmail, Cloud database, YouTube, Android operating system, or hardware like the Pixel smartphone, the Google brand includes the most visited sites and most utilized products in the world.

Founded by Larry Page and Sergey Brine in 1988. Their first search engine, BackRub, was the first to use online links to determine the importance of the web page a person searches for. Google, the arguably better name they finally settled on, is a play on the word “googol”– a mathematical term that describes a number followed by a hundred zeros.

So how does a search engine like Google actually work? It starts off with a series of steps to create links on the web in order to determine search relevance. This step is something called crawling. Since there is no centralized registry of web pages, Google needs to first find out if a page exists then it needs to be added to its list of known sites. The next step, indexing, is where Google finds a potentially relevant page and tries to understand what it’s all about. Once it determines the content, the information is stored in Google’s seemingly endless database in a seemingly endless number of computers (this will become important later). The last step is known as serving or ranking, where the search engine tries to find out the best answer to a query –tech lingo for when you ask a question that is answered by a computer, not a person– using location, language and if the user is on a desktop or a phone.

Knowing all these steps is key to understanding the impact that Google, and the internet in general, has on the environment. All of these steps require servers and processors that not only take up a lot of space but also use up a lot of resources and energy. In 2019 alone, Google’s 21 data centres required 2.3 billion gallons of water to keep the servers cool and consumed more electricity than countries like Zambia and Sri Lanka. With all that in mind, let’s take a look at how Google stacks up with your top applied Arbor values of Emissions, Human Rights, and Corporate Ethics.

Everytime we log on to Google to search, stream or email, energy is sent, used, and stored in the ethereal land of data servers. They power the internet and suck up as much energy as the airlines. When it comes to carbon emissions, how does a company with such a huge footprint like Google get a 5/5 Arbor score?

Since 2007, Google has earned the bragging rights of being the first major company to be totally carbon neutral with the intention of completely decarbonizing their round the clock operations by 2030 –you can read about the difference between “carbon neutral” and “carbon free” in our post about Apple here. In 2010, they became the first tech company to purchase all its renewable energy at scale and in 2017, they became the first major company to match its entire electrical consumption with renewable energy. As of 2019, Google had invested $150 million in renewable energy in key manufacturing regions with the lofty goal of ultimately investing $1.5 billion in renewables. In 2019 it also made the largest corporate purchase of renewable energy in history.

And the accolades keep going: as of September 2020 they became the first major company to fully neutralize all of their legacy carbon emissions. This means that they have off-set all of their emissions since their initial launch as a company in 1988. This was done by buying carbon “off-sets'' –like purchasing and planting trees after logging or building wind farms– which is often used as a cost-efficient alternative to actually reducing a company’s fossil fuel use. They also employ science-based initiatives to remove carbon from the atmosphere by focusing on reforestation projects. Google has also assisted over 500 cities reduce 1 gigaton of carbon emissions per year.

Google also plans to enable 5 gigawatts (equal to about 500 million LED light bulbs) of new carbon-free energy in key manufacturing regions. They also hope to give out $5.75 billion in sustainable bonds. Different from simple green bonds that exclusively go to “green” initiatives, sustainability bonds are investments that are directed at a combination of environmentally and socially responsible initiatives. This is the most substantial amount ever dished out by a major corporation.

Worth $75 billion, and with the official motto of “Don’t Be Evil”, the award-winning corporate culture of Google is known for it’s free haircuts and gourmet food for employees, or “Googlers” as they call them.

As part of the Global Network Initiative –a collection of internet and tech companies that work with human rights groups and academics– Google has agreed to their shared set of principles:

They have also pledged a commitment to upholding the standards laid out in the Universal Declaration of Human Rights, the United Nations Guiding Principles on Business and Human Rights.

Fuelled by ethical concerns in 2010, Google suspended its search engine in China as it would no longer comply with the Chinese government’s requirement that internet companies mute free speech on the web. But in 2018, news leaked that Google was prototyping a censored version of it’s search engine to launch in China called Project DragonFly. This version would block key search terms like “student protests” and “human rights”. In an open letter penned by 14 human rights groups, including Amnesty international, they thanked Google employees for bringing this project into the light and flogged Google HQ by saying that:

“...Project Dragonfly would represent an alarming capitulation by Google on human rights. The Chinese government extensively violates the rights to freedom of expression and privacy; by accommodating the Chinese authorities’ repression of dissent, Google would be actively participating in those violations for millions of internet users in China.”

In 2019, Google confirmed that they had scrapped Project Dragonfly.

Google has also sparked controversy with its work with the US Department of Defense. Their joint development, Project Maven, was designed to create AI and facial recognition software that would have the potential application of being used in drone warfare. The project was heavily protested by over 4,000 Google employees –some even resigning over it– and the broader tech community. In 2018, Google took the concerns to heart and announced that they would not be renewing their contract with the Pentagon.

Google’s relatively safe Arbor score of 3/5 can be credited to its commitment to transparency. In 2010, they launched the Google Transparency Hub. A tool that allows public access to all government requests for user data. This hub is also a place to find Google’s transparency reports, government requests for online content removal, and information on web interruption –like government-mandated blocks to webpages– as reported by journalists and activists.

According to Google, the ethical fuel that drives their corporate culture is centred around the care and trust of human resources. This commitment has landed the company the top spot of Fortune’s best company to work at for six years in a row. But to find out why Google has received an Arbor score of 1/5 we are going to need to take a peek into the world of antitrust laws (in a nutshell, these laws are in place to protect consumers, regulate how companies conduct business, and prevent businesses from playing dirty to turn a profit).

In 2017 the European Commission fined Google 2.4 billion euros for concluding that Google violated antitrust laws by abusing its power over internet searches. And in October 2020, Google has been hit with three US government antitrust lawsuits – the most recent filed by a bipartisan coalition of 30 US state attorney generals. So what’s the deal with antitrust laws anyways? When it comes to Big tech like Google, Amazon, Facebook, and Microsoft, they are laws in place to loosen the grip these powerful companies have on the flow of the free market and future innovations from smaller tech start-ups.

The multiple suits filed against Google, claim that the company has an “ecosystem of interlocking monopolies” over the internet through it’s search engine. The sheer scoop of their dominance is a way for Google to aggressively try and undermine the function of “vertical search provides” –sites that provide searches for specific things like Expedia for travel. There are also accusations of potential anti-competitive contracts (backdoor deals between rivals) that influence users to use Google search on their Android phones instead of competing search engines.

It doesn’t take a lawsuit to show that Google reigns supreme over the other search engines, but with that said, Google remains the internet users preferred search engine of choice and a leader for providing education, information, and global connection.

In response to the global covid pandemic, Google extended it’s parental leave for employees to 14 paid weeks from eight. They also conduct company wide “town halls” held by BIPOC Google employees and allies and actively trains staff on the important impact of gender and transgender nonconforming inclusivity in the workplace.